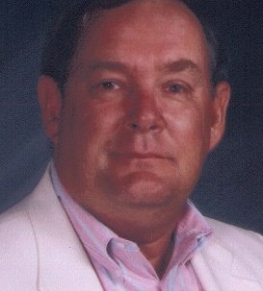 Anne of Cleves was a 24 year old German Princess who could not speak English and spoke low German or high Dutch as it was called. She was the sister of the Duke of Cleves, William of Germany on the Dutch border. The marriage and treaty was advised to prevent France from invading England. Anne had a poc marked face, a long nose, and a skinny tall body with a plane face. The King when he first met her was not impressed. She could not pay a musical instrument. She was taught by her mother to be a wife and mother and to be able to sew. She never got a formal education as her brother had. She was over protected by her mother and by local standards old to marry since they married at 14 or 15 years of age in those days.

The crisis King Henry got himself into was he could not divorce Anne  for fear of a war with Germany. He sought to have his council of Nobles to annul the marriage so he could marry another woman. He felt Anne was ugly by English standards. He never consummated the marriage in hopes of getting an annulment.

Anne fearing for her head agreed to an annulment in August of that year. he rewarded her greatly with money and three castles and homes to support herself. She became known as the “beloved sister of the king.”

She became a friend of the King over time and posed no threat to his throne even though she secretly felt she was the true Queen as he married other women.