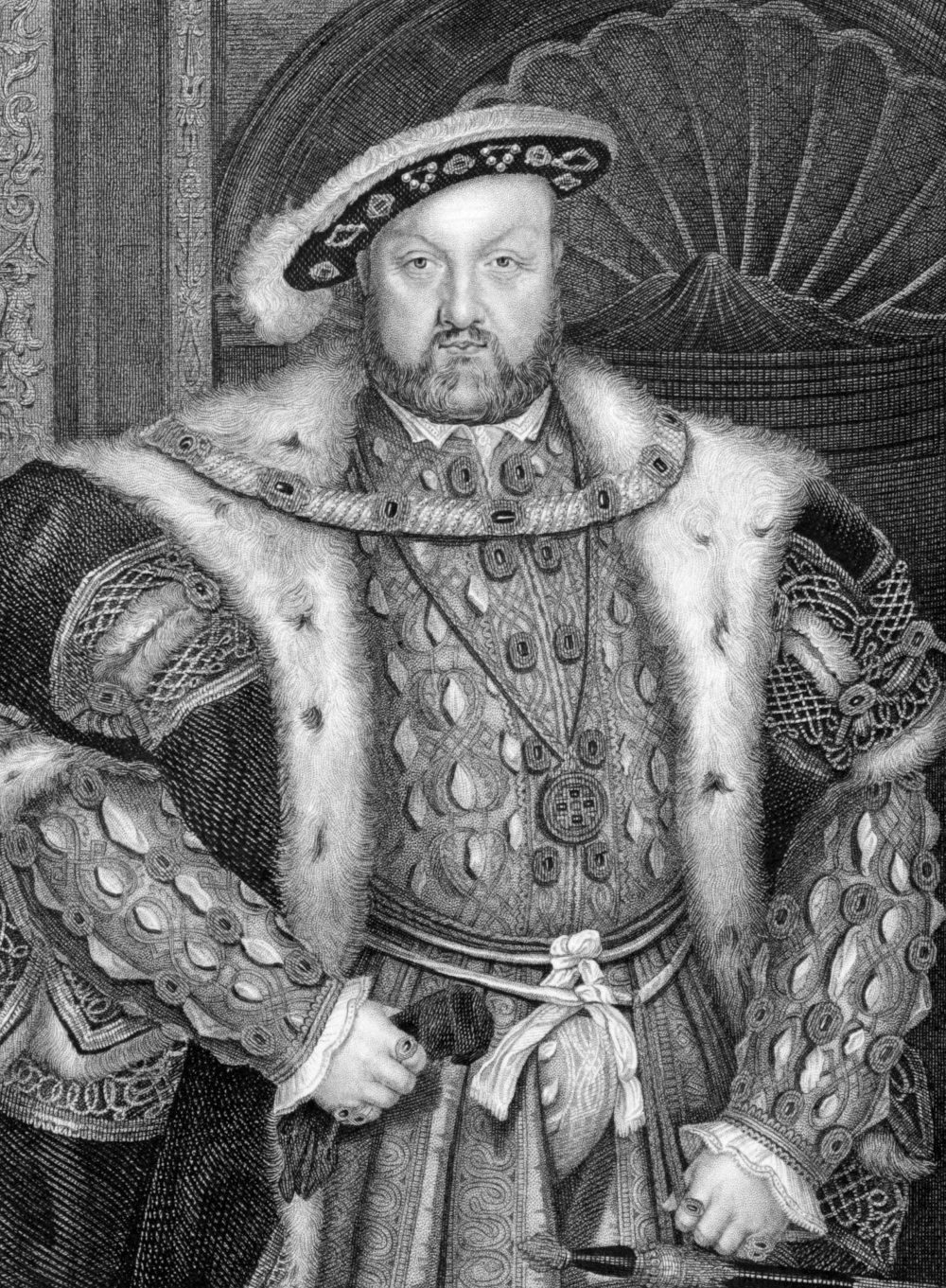 Anne of Cleves was Henry’s 4th wife from Germany who could speak little English. After trying to sneak into her room Anne realized that he was not the handsome man she had heard but rather a fat obese man who was unable to hold an erection. Some say he had a disease and others say he was just impotent from his poor health and huge girth.