From the book, “Autumn Winds Over Okinawa 1945,” by Dr. Pelham Mead; It was August 30, 1945 and the USS Aircraft Carrier Antietam had just docked at Haku bay on Okinawa. The signing of the Treaty was to be Sept. 6, 1945, but the Antietam broke down and had to drop out of the 3rd Fleet headed to Japan for the signing. My father, Chief Petty Officer of Aviation Mechanics had been on the Antietam since she was put in the water back in Philadelphia Naval yards in August 1944. Now it was time for him to leave the USS Antietam air craft carrier and return to Hawaii and then home to New York. He and three other sailors were taken ashore that day and left on the beach in Haku bay. Several days later the USS Antietam left for China where Russia had invaded the Manchurian peninsula.  My father and three other sailors were left on Okinawa not knowing that there were hundreds of Japanese snipers still on the island and the Marines and Navy had left the Island for the 10th Army division to mop up. When the sailors got to the Army tents further down the beach they were refused rations because they were Navy and not Army. They had to gamble to win food from the soldiers. Two major typhoons struct the island and killed hundreds of civilians and sunk over 100 ships. The three sailors had to fight to survive. Jungle diseases attacked them causing skin rashes and digestion problems. Life was hell on Okinawa and no US ships were in sight to take them back to Hawaii. 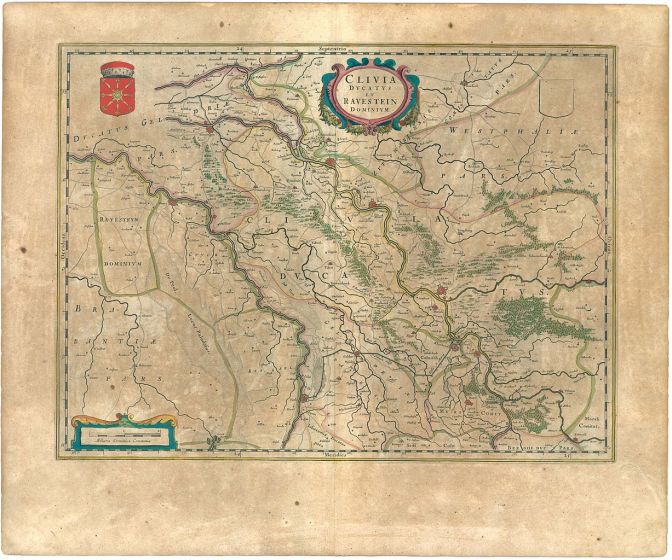 Professor of Instructional Technology, Doctoral degree in Educational Administration from Columbia University-1993. Worked at NYU, St. Johns Univ., The College of Mount Saint Vincent, and the NY College of Osteopathic Medicine. Currently, College Tutor and published Novel writer specializing in Historical Fiction. In the works, Sister Angelina CIA Nun, The Night is a Child (a mystery story of Africa), and The Personal Diary of Anne of Cleves, 4th wife of King Henry VIII. View all posts by skyking119