The Confederate 8th cavalry Texas Rangers in the Civil War 1865.

Surrender if General Joe Johnson’s confederate troops on April 7th at Durham, North Carolina. Generals Johnson and General Sherman met at James Bennett’s farmhouse to arrange for surrender terms with amnesty for all troops. Unfortunately, on April 15 President Lincoln was assassinated by actor John Wilkes Booth. The north blamed the assassination on the south and President Jefferson Davis and they wanted the south to pay for the war and losses. When Secretary of War Stanton saw the terms of sure 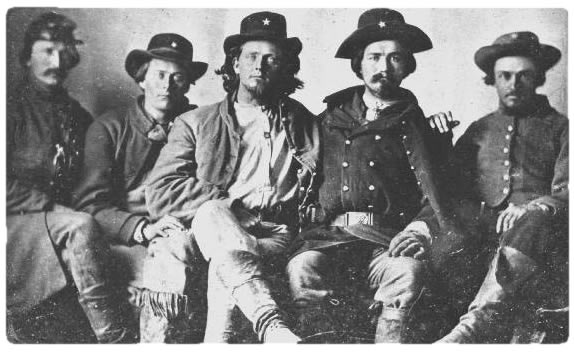 Afterward General Johnson and General Sherman met again at Bennett’s farm in Durham, North Carolina. General Sherman told Johnson that the surrender plan was rejected. They worked out new terms that General Grant could support.  Sherman reworded the agreement taking out the word amnesty and he told Johnson that he could not guarantee anything except that the confederates would have to surrender their weapons and be allowed to return to home peacefully.

When Johnson returned to his troops he felt he could not speak for the Texas Rangers who fought over 300 battles for the south. He told them that he had surrendered and that the Texas rangers had to make up their own mind. At the beginning of the war there were 1100 Texas Rangers, now there were 248 left. That night 150 Texas rangers fled without surrendering to return to their homes in Texas. This is the beginning of my new script of how many southerners fled to Mexico and Brazil after the war to make a new beginning. The Emperor of Brazil encouraged the southerners to come to Brazil to introduce cotton and modern methods of farming. Over 20,000 confederate citizens and soldiers left their homes for Brazil to start farming and search for Gold. No one ever found gold by the way, but to this day in Americana in southern Brazil the 4th and 5th generation southerners still live. Now they speak Portuguese and understand the culture of Brazil. They are naturalized citizens of Brazil now growing cotton for export. Near Americana is an old grave site with the graves of the original settlers dating back to 1865.

It is a story worth telling and that is why I am writing a script to tell about the Amercadoes in Brazil after the Civil War ended.  Several leaders took hundreds of Texans, and other southerners to Brazil like Rev. Dunn, Frank McMullen, the Harris family, and Colonel Gunter and many others. 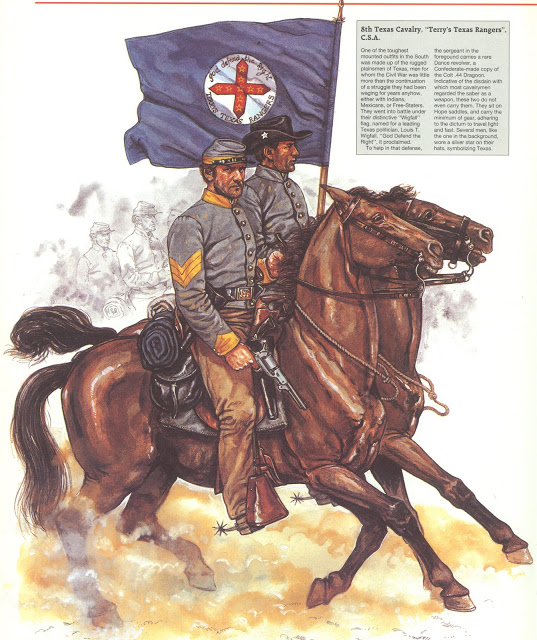 Professor of Instructional Technology, Doctoral degree in Educational Administration from Columbia University-1993. Worked at NYU, St. Johns Univ., The College of Mount Saint Vincent, and the NY College of Osteopathic Medicine.
Currently, College Tutor and published Novel writer specializing in Historical Fiction. In the works, Sister Angelina CIA Nun, The Night is a Child (a mystery story of Africa), and The Personal Diary of Anne of Cleves, 4th wife of King Henry VIII.